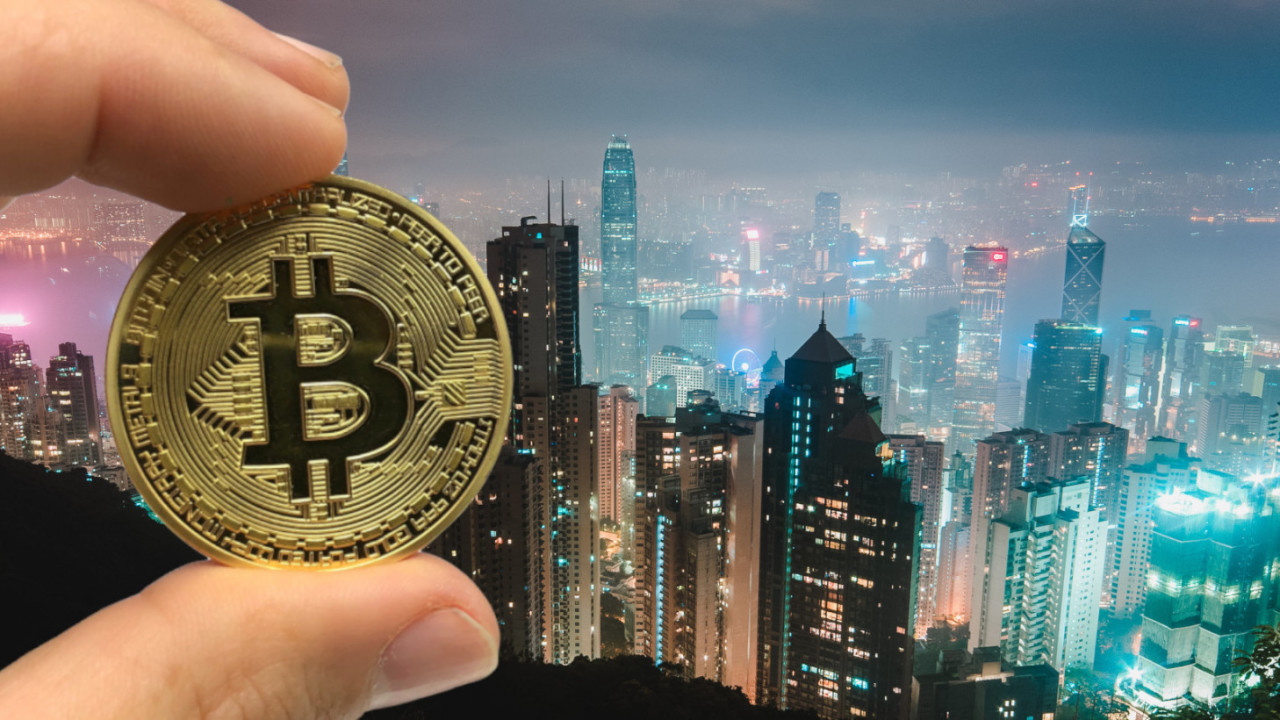 Hong Kong is a great city and one of the World’s busiest. Big and little buses, a tramway, ferries, teeming cabs, railways, you name it. Hong Kong has it all! And they are all perfectly interconnected, making the city’s system one of the world’s most sophisticated.

But life isn’t as complex here as you will learn when touring. Almost everyone you ask knows about the magnificent Sha Tin racecourse. Here, patrons happily converge in front of a grand 70.4-meter screen which always beams the action from major contests such as the Hong Kong Derby. And almost all will most certainly be saying a small silent prayer..that their bets win.

Indeed, since it’s one of the allowed forms of gambling, Horse racing is akin to a religion here with residents estimated to bet more in horses than almost anywhere else on the globe. But overall, the government, which is heavily influenced by the Chinese, as one of its administrative provinces, restricts organized betting to only a few games.

And, Hong Kong’s Jockey Club holds an absolute monopoly on many of these games.

That explains why the Jockey club has consistently contributed humongous amounts of money to the government as duty and after-profit taxes.

What The Gambling Legislation Says

The department has successfully designed and enacted two major laws to oversee the sector.

First, there is the country’s gambling ordinance (cap. 148), which outlaws all gaming activities but for horse racing, football bets, and much-loved mark six lottery.

The other law is the betting duty ordinance (or cap. 108) which further reinforces the specifications of the older law.

Additionally, cap 108 establishes the all-powerful betting & lotteries commission which acts as the chief regulator and enforcer of the gambling policy in Hong Kong.

Additionally, the legislation restricts betting to a couple of authorized and regulated outlets.

Presently, the dominant outlet is the monopoly Hong Kong’s jockey club and its branches.

Others gaming activities are played in mahjong parlors and any other location whose legality is determined by the responsible public officers.

The authorizing officials are agents of the appointing Home Affairs Secretary and verify that entities adhere to the requirements of Cap. 148 before allowing operations.

Social gambling activities are also allowable under the third Section of the aforementioned gambling ordinance.

The policies are silent on online betting though the authorities have declared any gambling involving bookmakers illegal.

Hong Kong Authorities Have Not Okayed On The Bitcoin

Hong Kong’s regulator, the Securities & Futures Commission (SFC) has in the past announced plans to crack down on unlicensed Bitcoin exchanges operating in the acclaimed Asian financial hub or those caught violating local securities laws.

This development is similar to the neighboring Macau where, despite the popularity of the Bitcoin and being a gamers’ haven, the government has still been hesitant to officially legitimize Cryptocurrency.

Blockchain is at the heart of the bitcoin plus all other virtual currencies.

The good news is that Hong Kong’s treasury doesn’t seem to be opposed to the Blockchain technology and has repeatedly shown signs of supporting its adoption in the nation at the right time.

The Demand For Gambling Is Huge In Hong Kong

With an estimated16,469 people (per square mile), Hong Kong is one of the most densely populated places on Earth.

And it’s pretty clear that people here love fun with betting being a favorite among many.

All the way from the ever-bustling Mongkok neighborhood to the hyper-busy apm mall, there’s never a dull moment.

Gamers while away time in the giant Jockey club playing the available games. But there’s a big population that sits in front of their laptops and smart devices.

For them, offshore online sites are the real deal with a good number believed to have ventured into websites offering the option to pay in Bitcoin.

Maybe this waits and see attitude may help players in the long run as the Bitcoin Gambling industry is projected to expand rapidly in the coming few years.

The Authorities Have Been On The Neck Of Non-Complying Gamers

Just like the discrete internet gaming, football betting is big in Hong Kong but players must stick to registered locations.

However, not all comply and the government has been on their case.

Most prominent is the establishment of a task force to combat illegal football betting by the police, a while back.

The police have also in the past mounted sting operations and busted numerous illegal gambling rings around the city.

But residents have become used to watching their backs when playing stakes outside the allowed zones due to the uncertainties in the interpretation of the existing laws so play never stops.

Even funnier, gambling- crazy Hongkongers are said to have placed bets worth tens of Billions during the Russia 2018 World Cup, the attacks notwithstanding.

Money Laundering Laws Have Affected the Gambling Scene In The Country

Hong Kong money laundering Laws have contributed to the governments close monitoring of the betting sector.

Because of its proximity to China, where endemic corruption has provided loopholes through which money launderers thrive, and Macau, a notorious international money laundering hotspot, Hong Kong has crafted tough Anti-money laundering legislation.

Hong Kong’s financial intelligence unit (JFIU) uses the powers conferred to it by the drug trafficking ordinance (Cap. 405) together with the organized & serious crimes ordinance (Cap. 455), to track any suspicious players.

Similarly, its officers follow any outlets they have reasonable grounds to suspect of being involved in related offenses.

On virtual currencies, the inter-governmental financial action task force (FATF) has released a document detailing the potential risk of money launderers using cryptos for their dirty trade in the country.

Nevertheless, websites delivering betting services to Hongkongers seem to be in the good books of these agencies as none has, as of yet, been accused of abating such practices.

Just like its nationhood status is mired in controversy, Hong Kong’s gambling laws are somehow controversial.

Yes, gambling is outlawed but for horseracing, football, and a few others.

This has however not deterred the gambling-passionate citizens from placing stakes on their favorite internet casinos even using the Bitcoin though they have to watch their backs for fear of sanctions.

And it has so far been a smooth run as the authorities have concentrated on raiding known illegal gambling rings. Furthermore, the country lacks a specific policy on Bitcoins and online betting so gamers have a reason to remain optimistic for the near future.

Otherwise, for the other games, you either stick to the controlling Jockey club or the few other exclusively licensed outlets.

Anything else will be inviting the wrath of the non-compromising authorities.