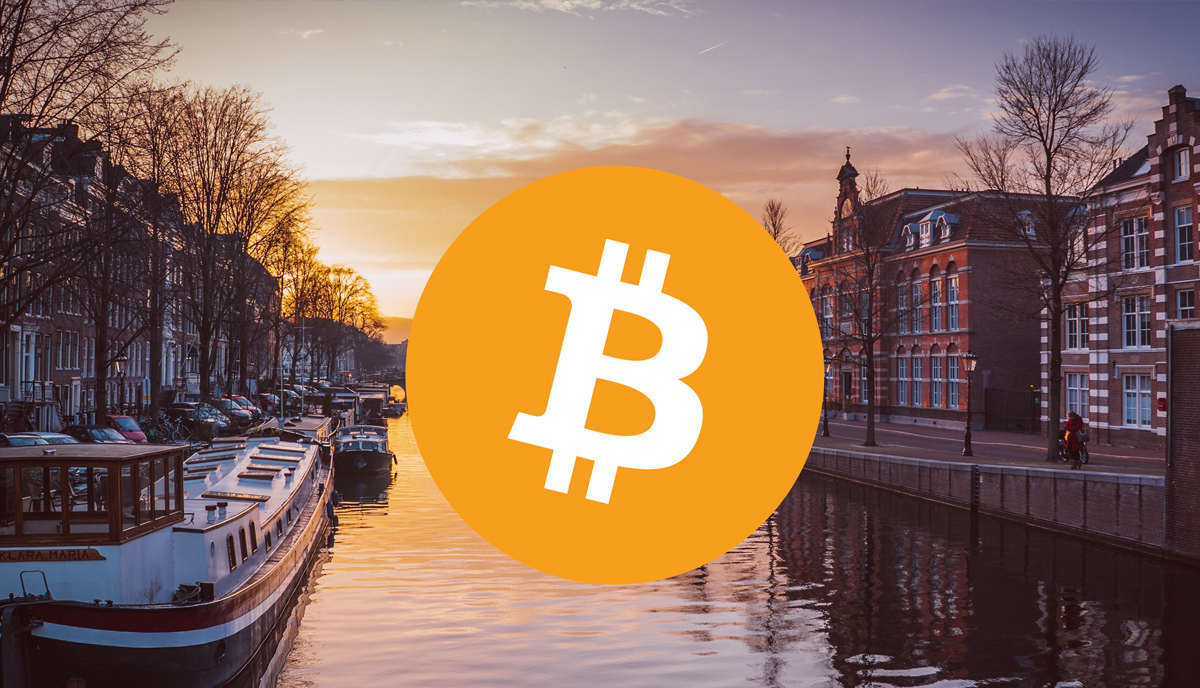 For decades, Netherlands has earned a name as one of the countries with kind laws even on activities which are frowned upon in the rest of the World.

Amsterdam prides itself on its wholesome liberal and hugely tolerant attitude to affairs embracing the ‘open’ fact that its people could be into soft drugs, prostitution, and mad pornography.

And so instead of outlawing everything, why not enjoy the honesty of living with it all?

You would, therefore, expect that such an indulgent view would apply also to gambling.

Many people are however shocked to discover that the Netherlands has succeeded in assembling quite a collection of gaming laws that you can call mischievous at the best and stifling at the worst!

Forget about the world famous red light district in Amsterdam…the kansspelautoriteit, Netherlands Gambling Authority (KSA) calls the shots in gaming and in most cases, it seems hell-bent on ensuring that the last thing a Dutchman can do is enjoy a game without it snooping around!

Back in 2015, the government realized that its gambling laws were being left behind by the rest of Europe and were largely silent on how to handle the emerging phenomena that was internet gaming.

So the house of representatives embarked on a journey to amend the older act. Unfortunately, even though the main modernized remote gambling act was introduced to the lower house in the same year, it’s yet to see the light of the day. 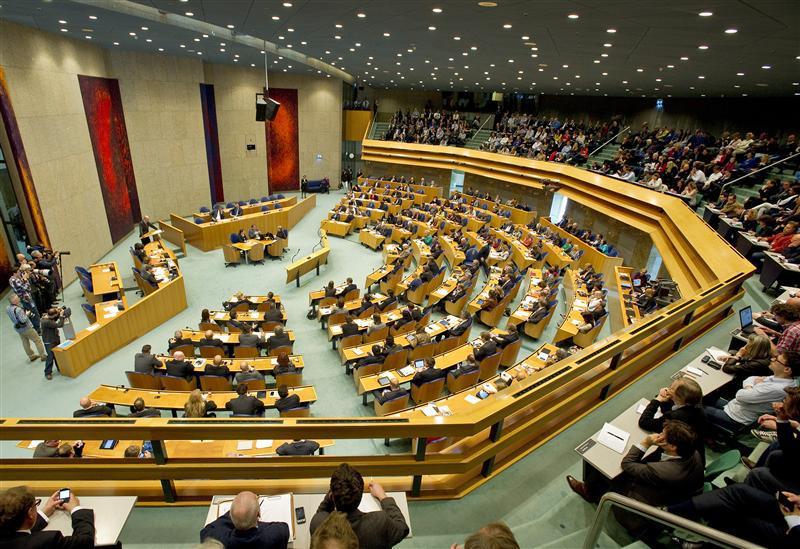 Suffice to say that the bill passed in the house of representatives but is yet to be approved by the senate despite projections that the Bitcoin gambling industry will continue to expand at an unprecedented pace.

The main bone of contention has been the suggested tax levy which was originally set at 20% for online platforms and 29% for land-based operators.

This was amended (and passed) at a flat rate of 29% for all casinos despite protests from online gaming providers.

Despite this major breakthrough, there are lingering fears that only a few companies will be able to obtain betting licenses due to the significantly high tax burden and other legal obstacles.

The good news is that the government has recently been actively seeking to have the bill finalized with the committee on Security and Justice holding consultative meetings as it seeks to clear the air on pending issues.

In the meantime, the regulator has been using older provisions and temporary decrees to rein on in internet betting companies though players are left scot free as the existing laws do not provide for player punishment.

Overall, the monarch is very strict on gaming websites and the no-nonsense KSA has been spending a lot of their time in implementing blockades and ensuring their citizens don’t access betting on offshore sites.

The Landmarks in the Draft Remote Gambling Bill

One of the most drastic provisions in the new statutes allows the kansspelautoriteit to vet and license offshore gaming operators entering the country and has really gotten gaming enthusiast jumping with excitement.

However, according to the proposals, operators will still need a local license to offer online gambling services to the Dutch people.

It also states that licenses issued by other EER or EU member states won’t automatically qualify providers for a remote betting license.

Players can also smile about the new act as it doesn’t impose any restrictions on play and the type of games that one can participate in.

It’s also worth noting that violators of the gaming laws face sanctions and/or fines and can also be publicly “named and shamed” by the gaming authority. In case of total non-compliance,   the KSA may ask the public prosecutor to sue the culprits under the Dutch criminal law.

The regulator classifies games of chance as games in which players can win a prize but do not have a controlling influence on how results pan out.

And just like in online gaming, companies require a permit to operate chance gaming machines and amusement arcades.

Indeed, many games of chances remain largely prohibited (to private investors) with the field dominated by state-affiliated permit holders, including the Holland Casino, the lotto, and the State Lottery.

The monopoly Holland Casino group has about 14 casinos throughout the country with its profits going directly to the Netherland’s Treasury.

However, the state plans to privatize the company in the future in accordance with the requirements of the latest EU laws.

The state also tries its best to block access to online providers of games of chance.

The loot boxes craze has also caught up with the Dutch citizens and in the process piqued the interest of the gaming authority.

In April 2018, it commissioned a study and concluded some of the loot boxes contravened the betting act since the content is determined totally by chance.

To this end, the authority has warned parties that offering these types of games to Dutch players is prohibited unless licensed and has demanded that all operators apply for a permit, modify their games or cease operations completely.

The regulator has also announced that it is consulting fellow supervisory bodies globally as they plan a joint action.

The Bank of Netherlands (De Nederlandsche Bank) Stand on the Bitcoin

The monetary regulator -the Bank of the Netherlands (DNB)- has gone on record and said that Bitcoin and virtual currencies aren’t viable alternatives to the fiat as we know it.

But there are no active restrictions (as of yet) by the Treasury or any other body for that matter on virtual money meaning players can bet using the Bitcoin on their favorite platforms.

Sites such as 888Casino.com make play easier by offering games in the Dutch language and are hence very popular amongst the citizenry.

In our opinion, some of the controls implemented by the authorities in the past are clear pointers that the Netherlands isn’t ready to open up the field to online betting firms.

I am talking about limitations such as banning the use of .nl websites and Dutch sounding brand names by gaming operators.

Others include the previous attempts at controlling payment gateways which are crucial to not only bitcoin gambling but the internet gaming industry as a whole.

It’s also not clear when the Senate will adopt (if at all it will) the forgotten remote gambling act.

Some observers already fear that the bill could have lost its earlier overwhelming support despite the promising signs during the debate in parliament.

On an encouraging note, players aren’t prohibited from accessing platforms such as the browser-based Golden lion casino (in Dutch) and have been placing bets on their best-loved games for as long as I can remember.

The Netherlands has a surprisingly lukewarm attitude to gaming and its all-powerful gaming authority has been a pain in the neck of online gaming operators.

The confusion surrounding the gaming arena in the country is also worsened by the fact that the Senate has either intentionally or otherwise slept on the job by delaying discussions on the proposed remote gambling bill.

On the other hand, gaming fans have been all too happy to log into sites that accept Ethereum and offering mobile payments as they seek joy from their passion.

That being said, the government is maneuvering to resurrect the bill by engaging stakeholders who remain optimistic that they will finally get a deal of their lifetime.

Otherwise, for now, expect a lot of moves from the various players in the Netherlands market.