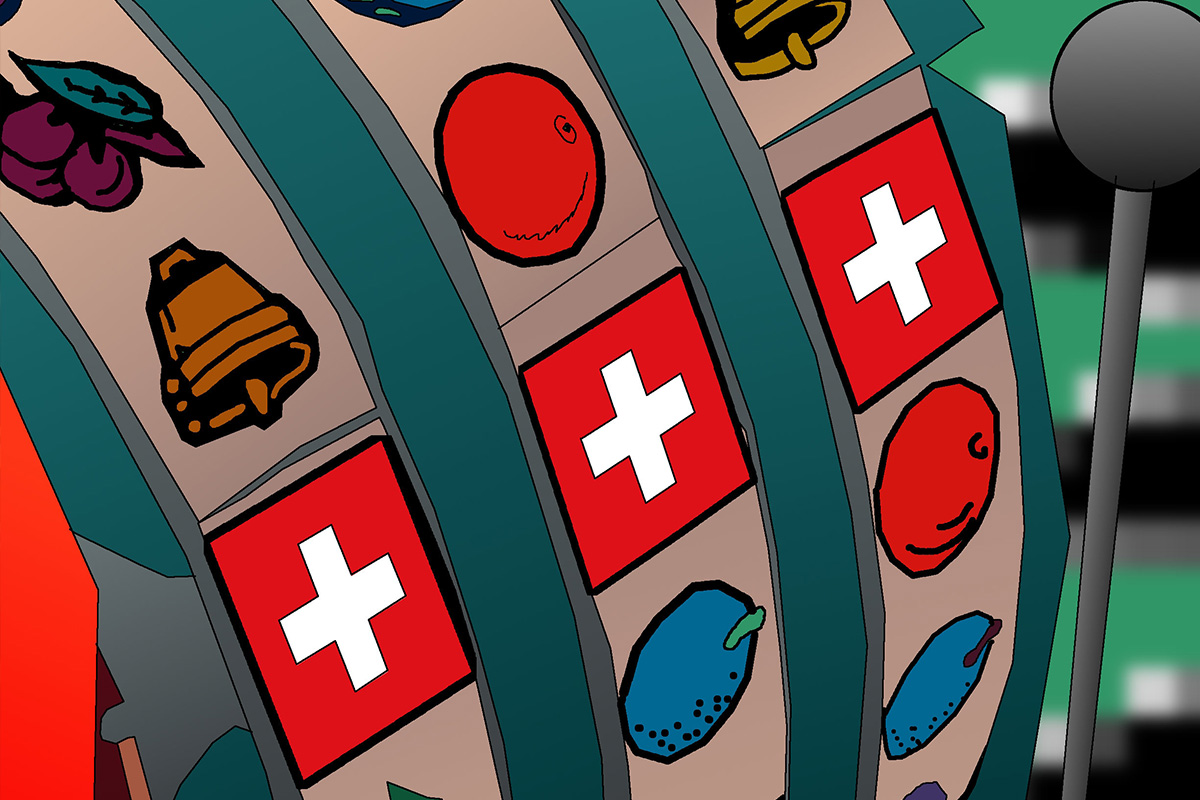 For many years, Switzerland has been regarded as one of the most liberal countries in the world. It was even ranked the 7th most liberalized country as recently as last year by the international relocation blog, movehub. But that seems to be changing, and pretty quickly. It all started in 2015 when the fiercely anti-immigration right-leaning Swiss People’s Party (SVP) gaining a record-breaking number of seats in the Swiss parliament. That same year, the Eurostat study discovered that the country’s gender pay difference had fallen three places and was, for the first time, above EU’s average. On social progress index (SPI), the alpine country was ranked an impressive fifth overall but there was a drastic fall on certain liberal areas including availability of opportunities and tolerance.

And so the recent passage of very strict and restrictive gambling laws (which critics have dismissed as internet censorship) by an overwhelming 73%, was barely surprising.

Online gambling is now legal, unlike in the past. The new Federal Gambling Act effectively bans foreign websites from providing gambling services to the Swiss, however. So what does this mean for bitcoin casino sites that generally are operated from outside the scope of Switerzland?

Swiss Parliament where the laws were hotly debated.

The Justice Minister, Simonetta Sommaruga, mentioned that the government was motivated by the need to protect its people from becoming addicts, especially with the craze of cryptocurrencies in all financial sectors. She also alleged that bettors in Switzerland invest, and eventually lose, about $254 million per year into foreign online gambling sites. What is more attractive to the average Joe is that he does not need to pay taxes on his winnings, to any Swiss economic and government program.

But commentators have argued that while the government has legitimate concerns, the approach is full of pitfalls. For example, local casinos are allowed to continue delivering various forms of gambling without restriction on what is okay and not okay to produce. Furthermore, there is no way to know for sure how the state will succeed in fighting addiction while the market is still open to local betting firms. If a casino operates, no programs exist to measure the amount of dependecy and addiction currently. So numbers will either stay the same or increase without ever actually documenting the research.

Another fear by the government is that Swiss addicts may simply move online and continue experiencing the thrill of wagering. Regretably, many supports of the bill also believe a mistake was made, and that Switzerland should have actually adopted similar tactics in place by other countries in Europe. Malta for example has successfully managed to net more money (and jobs for its citizens) from providers by following a more positive strategy.

Denmark gambling authorities also provides licenses for any gambling service, regardless of the casino’s location. Requirements and regulations must be met but revenues are quite high for Danish players and owners.

Some Sections Have Won Support

Judge Sommaruga’s other argument is that there is a concern for fraud throughout the country, especially if autonomy continues to grow for online casino vendors.

“(Currently) there is no requirement to prevent money laundering or fraud,” she said

And at least on this one, stakeholders agree.

“To keep bad apples out is a genuine concern…” says Markus Kummer, the vice chair of the not-for-profit research group, the Internet Society (Swiss chapter). “…But to claim that Swiss players are perfect (and without addiction, or criminal histories) may take some convincing [for government agencies].”

All this has happened even as the rest of the world seems to be preparing for the domination of iGaming and cryprocurrencies.

What the Law Actually Means 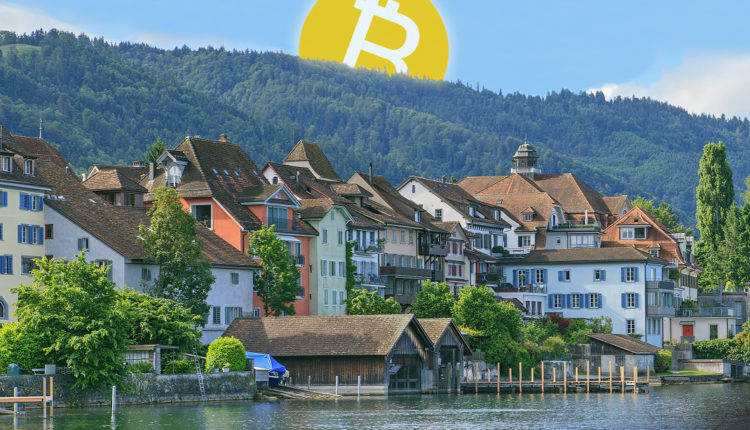 To allow for a smooth transition, the law will not be implemented until 2019. But when it does, both players and providers can expect a tougher operating environment. Actually, some diehards believe that the new legislation will go against the grain and make Switzerland one of the most stringent countries on gambling. Either way, big change is coming to the federation.

Gaming laws are implemented and enforced by Switzerland’s gaming board (Commission) under the leadership of its president, Dr Hermann Bürgi, a lawyer with wide experience in government and policy matters.

Moving forward, the board is expected to come up with the necessary procedures and systems to ensure that the law is followed by all the parties to the later.

Apart from processing applications and supervising operators, the board is expected to maintain a list of blacklisted operators as well as checking on Swiss internet access providers to ensure they’re blocking access to the blacklisted online casinos.

They should also be coming up with measures to strengthen a player’s protection and to guarantee transparent and secure gaming operations.

Options for the Future

The next few months are going to be critical and if everything goes according to the opposing camp prayers, there could be some light at the end of the tunnel. Swiss laws provide citizens the opportunity to initiate a public referendum on any law they feel is suffocating. Furthermore, the requirements aren’t that tough as one needs to collect only 50,000 signatures within the first 100 days of the law being published in the country’s Federal Gazette.

This may not be an extreme possibility since the section on IP blocking generated a lot of heat during the parliamentary debate. If that was to happen, there will be further delays in enactment which means the country will revert to the existing framework which seems a bit friendlier in the eyes of stakeholders. Otherwise, everyone should brace themselves for the brand new and restrictive playing scene.

Conclusion: What About Bitcoin Gambling?

Switzerland has been seen as the unofficial headquarters of Blockchain and Cryptocurrencies making it a popular choice for start-ups running ICOs. The country is even doing more with the Councillor of Switzerland’s economic affairs department with Johann N. Schneider suggesting that Blockchain technology and the Bitcoin will in the future be big in the country’s financial system.

And so despite the gloom these new laws bring about, this could be music in the ears of those looking to get started or continue playing with Bitcoin gambling sites. Online Bitcoin casinos such as GoldenLion are constantly introducing new games knowing that would come in handy for players around the planet.

Even though it legalized internet betting, the new federal gambling act is bad news for foreign betting websites in Switzerland because it blocks them from accessing the market. But again, bettors have always gotten ways around these challenges so it’s hoped that, even though the situation is currently unpredictable, there will still be a way out for all concerned.