Can Cryptocurrency Law Changes Affect Bitcoin Gambling For the Worse 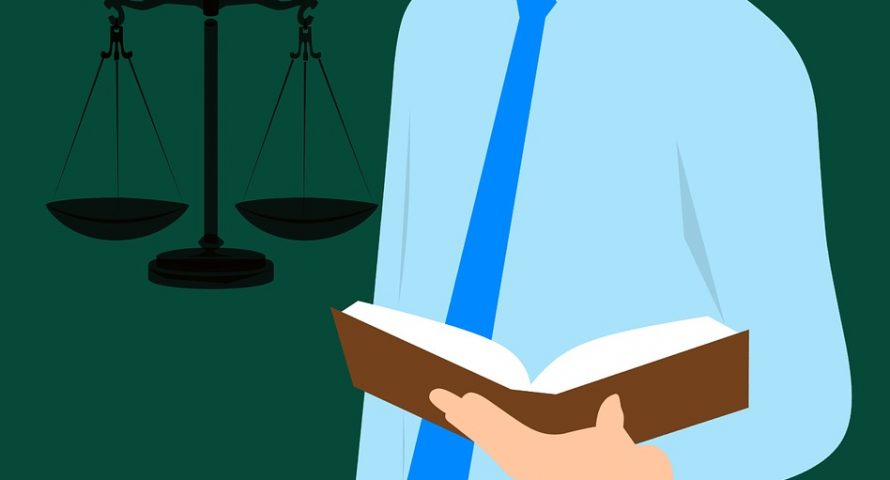 Since China’s ban on ICOs (Initial Coin Offerings) in September, more countries are considering legislation implementation regarding the cryptocurrency economy, or have already taken steps towards regulating the decentralized market in the hopes of controlling, taxing, and even banning the peer-to-peer virtual transactions. Will this have an impact for online Bitcoin gambling? Will it lead to certain casino closures? See what is happening in several countries:

South Korea is cracking down on ICOs

Alongside with China, South Korea is also cracking down on ICOs and virtual currency. The National Tax Service (NTS) and the Korean Fair Trade Commission (KFTC) got together on Sunday to discuss establishing user authentication systems and “suspicious transaction reporting” at banks for cryptocurrency transactions, as reported by Business Korea. Furthermore, ICOs are in the crosshairs too: “We will clearly state the foundations of the Act on the Regulation of Conducting Fund-Raising Business Without Permission for illegal fund-raising impersonating digital currency investment and strengthen levels of punishment,” a Financial Services Commission official declared.

Ukraine is yet another country that is currently discussing the legal status crypto currencies. The Ukrainian Cabinet of Ministers on the Financial Stability Board will issue a decision at the end of September that will finally determine the legality or not of Bitcoin and other altcoins. This comes very late into the Crimean annexation and ongoing war between the Ukrainian forces and the allegedly Russian-backed separatists in the Donbass region. With fears plummeting on virtual crypto currency fund transfers between the Pro-Russian factions and the Russian government.

Why are countries so eager to change policies on cryptocurrency now?

The whole world is trying to understand and decide whether they can profit or not from cryptocurrency, and states are no exception. In fact, the whole thought process is based on political and economic control. Various entities within the states are wrestling each other to establish their dominance. For example, big banks and traditional financial institutions will almost always try to influence the political scene to their advantage by trying to eliminate a much more efficient competitor. The same principle applies to all traditional businesses, such as physical casino venues who are increasingly losing clients and capital to the ever emerging Bitcoin casinos and other virtual venues.

Even from a purely ideological point of view, there’s an antagonism between authoritarians and libertarians who have opposing views. So, the battle comes as no surprise, but how does it affect virtual casinos and their players?

Well, for the better or worse, regulations are slow to come because of the lacking infrastructure and understanding from government officials which is a plus for cryptocurrency sympathizers who argue that the best virtual coin is an unregulated one.

Poland, the Netherlands, and the Czech Republic also changed policy

However, the latest geopolitical trends are not positive. Governments wanting to regulate or even ban cryptocurrencies is not good for the crypto market because it discourages people from using virtual coins and destabilizes the market, meaning higher virtual casino fees, longer transaction time, less privacy, and or even casinos shutting down. For example, this year, the harshest regulations and taxes on Bitcoin casinos have been imposed by Poland, the Netherlands, and the Czech Republic.

All in all, the recent trend is somewhat negative for virtual casinos but it doesn’t seem to be contagious, as many other countries, such as Romania, are opening their doors to casinos by overhauling a 2014 law which granted jurisdictions to tax large amounts of sums from casinos. Such a positive trend is present in all of Eastern Europe as legislation relaxes and people’s avidity grows, perceiving gambling as a viable way of getting rich, whereas the West is more economically stable and fewer people see it ‘as a way out’.

But in all this uncertainty, both literally and figuratively, how can the people decide for themselves? How does one influence the current system of affairs in order to pursue liberty and self-determination?

Common sense dictates that the only way a cryptocurrency user can influence the political force is through legal action and pressure against the government representatives, but such power is limited unless it’s exercised in big numbers, which seems unplausible at the time. Maybe when cryptocurrency is no longer seen as just a new type of money, but as a beacon of prosperity and freedom, the people will galvanize enough to send a strong message to governments around the world and tell them that there’s no need for such an unnatural influence on the markets, real or virtual. Maybe only then the monopoly will stop.