The year 2012 was a remarkable time period for the country of Denmark with respect to online gambling and bitcoin casino gambling. Danish voters rejected the Maastricht Treaty which would have led to an even closer integration with the European Union in a referendum. Shortly afterwards, in June, the country officially legalized same-sex marriages after a lot of back and forth between the opposing camps. Three months afterwards the Nordic country made more headlines launching a giant wind turbine, the biggest across the planet in Østerild.

But what caught the eyes of so many people was the door flinging open for online gambling with most enthusiasts celebrating. Online casinos, lotteries, land-based casinos, betting bookies, gaming machines, and poker tournaments all received updated Danish regulations and rules. With these new rules game the end of a long-held stance of monopolies in the gambling sector. The state-owned Danske Spil lottery and gaming commission permitted competitor options for gamblers from overseas operators.

The Danish government delegated the control of all online games including casinos, sports betting, and poker to Spillemyndigheden (the Danish Gambling Authority) which is under the Minister of Taxation.

Denmark is a Free Market

Since 2012, In Denmark, all casinos – whether domestic or foreign – are granted licenses, provided they comply with the provisions. This is a no doubt a win-win for bettors and the society at large.

There is subsequently a big number of licensed providers and a very tiny minority engaged in illegal gambling. Needless to say, the presence of multiple online betting companies contribute to a highly competitive gambling field meaning players are able to access a wide variety of online games and at affordable fees.

There Have Been Some Noteworthy Events

The state has been quick to act each time it feels that there is a threat to the welfare of players in Denmark. A few actions have left a tremendous impact on the arena. Here is a brief highlight;

2012: Most if not all of the offending gambling providers were contacted and requested to cease violating Denmark’s Gambling Act.

2014: The authority, working with the feared anti-fraud unit conducted expansive web searches in an effort to nail suspected illegal sites.

2016: The Danish police reported three cases of unlawful land-based gambling. The gambling authority handed overdraft statements regarding this violation to the police.

2016: There was an update to the ‘Danish Gambling Authority’s procedures on preventing money laundering and possible terrorist funding in the online casino sector’.

2017: The betting authority raises concerns about illegal gaming on Facebook especially in groups providing often lotteries and advises citizens to be wary.

2017: The regulator resolves to focus more on skin betting after realizing that the practice is becoming common in the country. It orders all sites willing to offer the service to apply for a license. 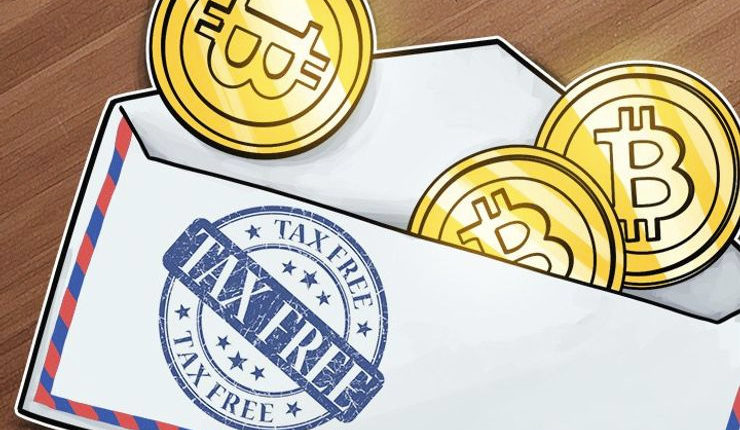 In this regard, the country is travelling the same road followed by other gambling-friendly states in Europe such as the United Kingdom where lead operators are free to avail various games. Moreover, multiple language options demonstrate the friendliness these sites remain to other countries that seek them in popularity.

You, therefore, find reputable sites such as 1xBit bitcoin casino with a Danish translation option, while also serving as a bitcoin platform delivering interesting choices for gamers in several other languages.

Such sites go a step further to issue instant payouts on top of no claim intervals regardless of where the citizen is located. As this happens, internet casinos in Denmark’s direct neighbor, Switzerland, can only watch jealously as their country turns increasingly conservative thanks to the upcoming implementation of the new Swiss federal gaming act.

Denmark is welcoming but that is not to say that all foreign providers get uncontrolled entry to the market. As in some other countries, there are network blockages as well for unpermitted foreign websites.

Just recently, the nation’s court of Frederiksberg backed the Danish Gambling Authority’s decision to block 24 offshore websites which it had accused of offering to game to the nationals against the law. This was after the concerned telecommunications companies ignored the regulator’s request to restrict access to the suspected websites. The 24 sites were a mixture of casinos and betting sites but not reported if any were, in fact, bitcoin casino gambling sites.

Spillemyndigheden was particularly incensed by six of the portals since they were offering skin betting and were even targeting under-age players (since like most of the world, the Danish legal betting age is 18).

While some saw the action as being a bit drastic, others felt it was the way to go to maintain the high standards and respect of the gaming arena in the nation. Furthermore, this was not the first time for such an action to happen with the gambling authority close 5 illegal websites way back in 2014.

Denmark has excelled in Gambling

Nordics were among the first people to take to the internet and have always led in adopting digital infrastructure. This, plus the liberal laws have resulted in transforming the fortunes of Denmark’s gaming scene which is now rated as among the best in the EU.

And the fruits are there for everyone. Data from Denmark’s gambling body shows admirable growth in revenues from with online casinos generating $283 million in 2017 alone.

Considering that online betting revenue is subject to a 20% tax, the Danish economy is more than happy to host more betting companies. Statistics have also indicated a significant rise in the number of employees working in both land-based casinos and internet providers running in the country.

In addition, many betting casinos enterprises have built advanced betting platforms to serve the needs of players in the region and so Danish players are also a happy lot.

Some of the casinos operating here include Wintika and Propawin of which accept Bitcoin payments and Danish Krone (DKK). This has also helped change the opinion of the citizens towards gambling with the majority now considering betting as an ordinary form of entertainment.

The authority allowed players to use MobilePay to pay for games provided a clear trail of transactions and documentation is maintained by providers. Denmark’s lotteries should also be ready to hand over such records to relevant authorities whenever a query arises. At the same time, a new app to help those who gamble too much or who need an understanding of the amount they spend on betting was unveiled by the Authority. The application can register all winnings and losses and give players an idea of more so when betting is almost getting out of hand.

Since the enactment of the new legislation in 2012 plus the subsequent executive orders, gaming has reached dizzy heights in Denmark. The country has attracted more betting firms each of which is trying to put their best foot forward in order to serve the needs of players in this market.

The industry’s revenues are also soaring as well as taxes. More jobs have also been created making it a win-win. The acceptance of MobilePay and the release of the responsible gambling app to discourage players from over-indulging is also awesome.

Overall, Copenhagen continues to set the pace as far as online gaming is concerned and so long as the government is receptive, the sky should remain the limit for players here.