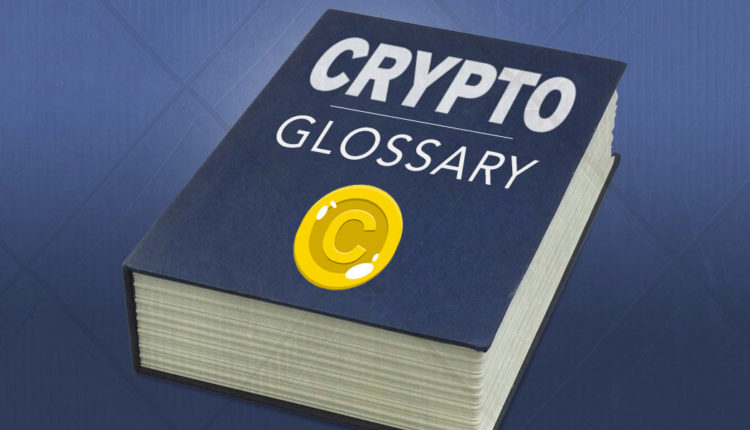 Occurs when more than half of the entire computational power of a cryptocurrency network is controlled by a single entity or group. The attacker may then send conflicting transactions to harm or spam the network, or influence control in another way. The attackers may also be able to prevent new transactions from gaining confirmations, facilitating the halt of payments between users.

Cryptocurrency addresses are used to send or receive transactions on the network. An address usually consists of string of alphanumeric characters.

An alt-coin, altcoin, or simply an Alt, is the term given to any cryptocurrency or coin not listed in the top 10 by market cap. There are tens of thousands of these alt coins, most of them worthless, and commonly referred to as shitcoins by the community.

Short form for Application Specific Integrated Circuit. Often compared to GPUs, ASICs are specially made for mining and may offer significant power savings.

Bitcoin is the world's first decentralized and open source cryptocurrency that runs on a global P2P (peer to peer) network, without the need for a centralized issuer to oversee every transactions.

Blocks are packages of data that carry immutable data within the blockchain network.

A blockchain is a shared decentralized ledger where transactions are permanently recorded by appending the new blocks to the previous block. The blockchain serves as a historical record of all transactions that have ever occurred, from the genesis block (block 0) to the latest block, hence the name blockchain.

A block explorer is an online tool to view all transactions of every block in the blockchain, both past and current. These tools also usually provide useful information such as network hash rate transaction growth.

A form of incentive for the miner who successfully calculated the hash in a block during mining. Verification of transactions on the blockchain generates new coins in the process, and the miner is normally rewarded a portion of these coins.

A ledger maintained by a central agency.

The act of hashing a transaction and adding it to the blockchain.

Consensus is achieved when all participants of the network agree on the validity of the transactions, ensuring that the ledgers are duplicate copies of each other.

A decentralized application (Dapp) is an application that is open source, operates autonomously, has its data stored on a blockchain, and normally is incentivized in the form of cryptographic tokens or operates on a protocol that shows proof of value.

Decentralized Autonomous Organizations can be thought of as corporations that operates without any human intervention and surrenders all usual forms of control to an incorruptible set of business rules.

Distributed ledgers are ledgers in which data is stored across a network of decentralized nodes. A distributed ledger does not have to have its own currency and may be permissioned and/or private.

A type of network where processing power and data are spread over the nodes rather than having a centralized data centre.

This refers to how easily a data block of transaction information or hash can be mined successfully.

A digital code generated by public key encryption that is attached to an electronically transmitted document to verify its contents and the sender’s identity.

Double spending occurs when a token is spent more than once.

Ethereum is a blockchain-based decentralized platform for apps that run smart contracts, and is aimed at solving issues associated with censorship, fraud and third party interference.

The Ethereum Virtual Machine (EVM) is a Turing complete virtual machine that allows anyone to execute arbitrary EVM Byte Code. Every Ethereum node runs on the EVM to maintain consensus across the blockchain.

Forks create an alternate version of the blockchain, leaving two blockchains to run simultaneously on different parts of the network.

The first block of a blockchain. The bitcoin genesis block holds 1 million bitcoin.

A type of fork that renders previously invalid transactions valid, and vice versa. This type of fork requires all nodes and users to upgrade to the latest version of the protocol software.

The act of performing a hash function on the output data. This is used for confirming coin transactions.

The hash rate is the measurement unit of the processing power of the cryptocurrency network. Measurement of performance for a mining machine is expressed in hashes per second.

A hybrid PoS/PoW allows for both Proof of Stake and Proof of Work as consensus distribution algorithms on the network. In this method, a balance between miners and voters (holders) may be achieved, creating a system of community-based governance by both insiders (holders) and outsiders (miners).

Mining is the act of validating blockchain transactions. The necessity of validation warrants an incentive for the miners, usually in the form of coins. In this cryptocurrency boom, mining can be a lucrative business when done properly. By choosing the most efficient and suitable hardware and mining target, mining can produce a stable form of passive income.

Multi-signature addresses provide an added layer of security by requiring more than one key to authorize a transaction.

A copy of the ledger operated by a participant of the blockchain network.

Oracles work as a bridge between the real world and the blockchain by providing data to the smart contracts.

Peer to Peer (P2P) refers to the decentralized interactions between two parties or more in a highly-interconnected network. Participants of a P2P network deal directly with each other through a single mediation point.

A public address is the cryptographic hash of a public key. They act as email addresses that can be published anywhere, unlike private keys.

A private key is a string of data that allows you to access the tokens in a specific wallet. They act as passwords that are kept hidden from anyone but the owner of the address.

A consensus distribution algorithm that rewards earnings based on the number of coins you own or hold. The more you invest in the coin, the more you gain by mining with this protocol.

A consensus distribution algorithm that requires an active role in mining data blocks, often consuming resources, such as electricity. The more ‘work’ you do or the more computational power you provide, the more coins you are rewarded with.

Anyone who advocates or promotes a specific product or service. Shills are common in the cryptoverse as they often hold massive bags of worthless tokens aka shitcoins.

Scrypt is a type of cryptographic algorithm and is used by Litecoin. Compared to SHA256, this is quicker as it does not use up as much processing time.

SHA-256 is a cryptographic algorithm used by cryptocurrencies such as Bitcoin. However, it uses a lot of computing power and processing time, forcing miners to form mining pools to capture gains.

Smart contracts encode business rules in a programmable language onto the blockchain and are enforced by the participants of the network.

A soft fork differs from a hard fork in that only previously valid transactions are made invalid. Since old nodes recognize the new blocks as valid, a soft fork is essentially backward-compatible. This type of fork requires most miners upgrading in order to enforce, while a hard fork requires all nodes to agree on the new version.

A test blockchain used by developers to prevent expending assets on the main chain.

A collection of transactions gathered into a block that can then be hashed and added to the blockchain.

All cryptocurrency transactions involve a small transaction fee. These transaction fees add up to account for the block reward that a miner receives when he successfully processes a block.

Turing complete refers to the ability of a machine to perform calculations that any other programmable computer is capable of. An example of this is the Ethereum Virtual Machine (EVM).

A file that houses private keys. It usually contains a software client which allows access to view and create transactions on a specific blockchain that the wallet is designed for. 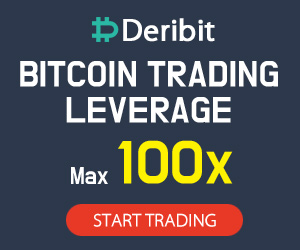